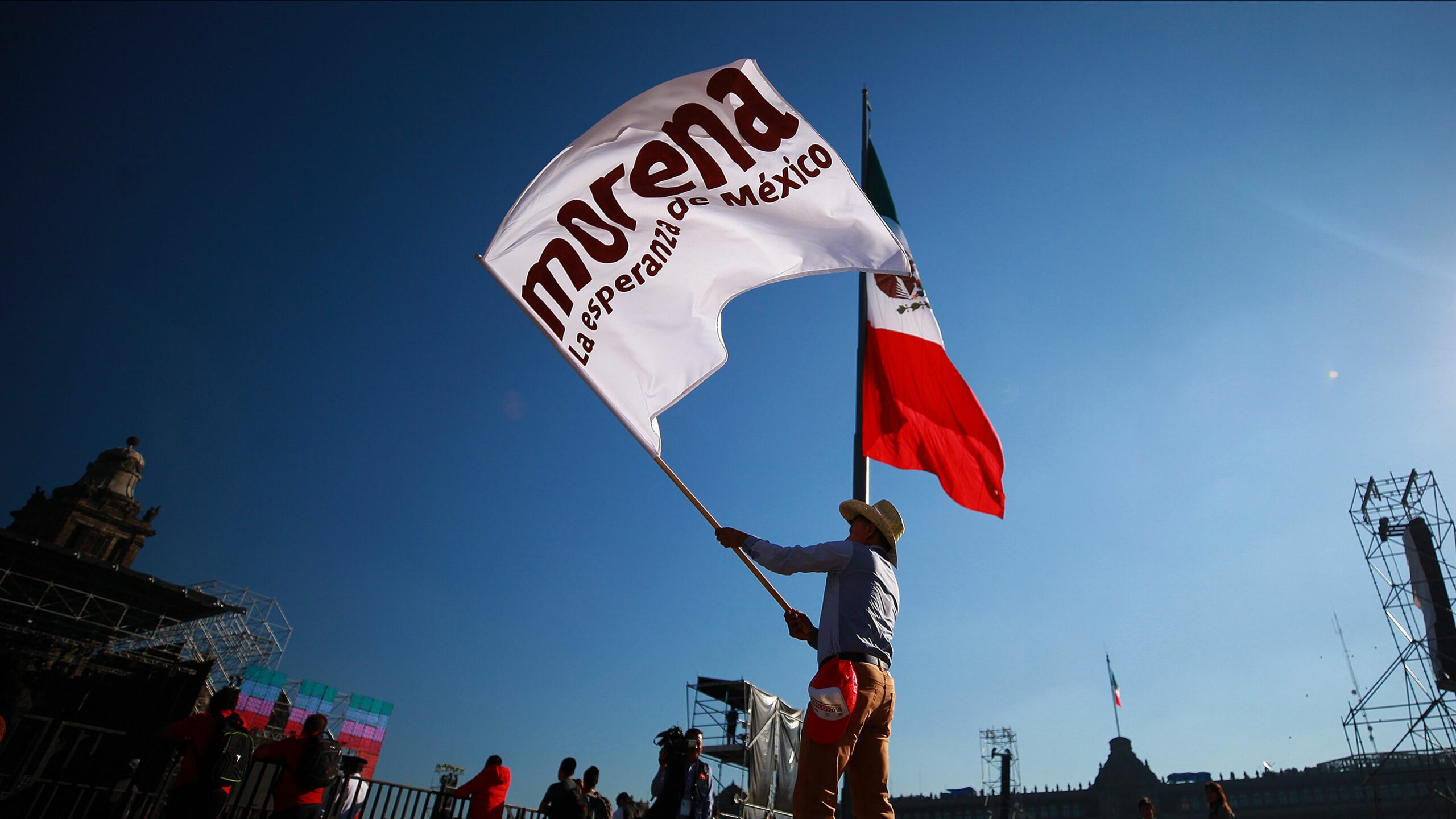 On June 6, national legislative elections will be held to renew the entire Chamber of Deputies. Also, at the subnational level, 15 executive and 30 legislative seats will be voted for. Amid questions over the handling of the health crisis produced by the pandemic and in a climate of political scandals and violence that has cost the lives of 143 candidates so far, the ruling party MORENA hopes to retain its legislative majority and continue promoting its “Fourth Transformation” of Mexico.

The legislative elections are effectively subdivided in two, because of the double electoral principle used. On the one hand, deputies will be elected under the principle of ‘relative majority’, with the country divided into 300 districts with one seat per district. On the other hand, a ‘proportional principle’ is also used, splitting the country into five districts with each having 40 deputies (200 in total).

Political power will also be at stake at the sub-national level. Fifteen states will renew their governors, while 30 will vote for new legislators. Thus, parties will compete for the territorial representation to underpin their political ambitions for the future. MORENA also aspires to win at least 17 legislatures, the minimum required to guarantee the ratification of any constitutional reform approved at the national level.