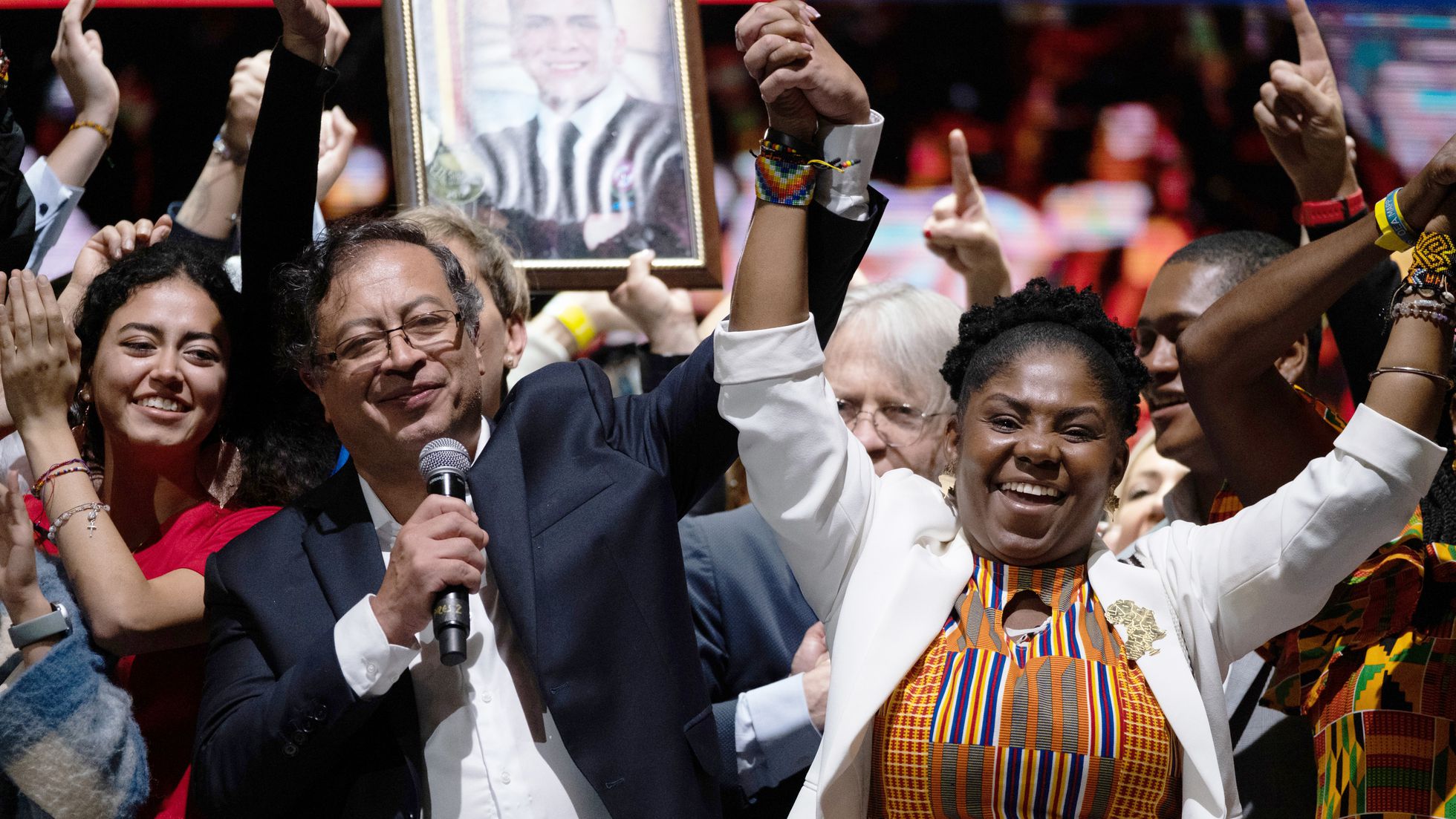 On June 19, the run-off of the presidential elections in Colombia took place. With 100% of the votes counted, the leftist coalition Pacto Histórico, led by Gustavo Petro, was the winner with around 11.2 million votes, obtaining 50.44% of the total. The candidate obtained a difference of 3.13% (approximately 700,000 votes) in relation to his opponent, Rodolfo Hernández, who obtained 47.31%. The new president will occupy the Casa de Nariño next August 7 and his term of office will last until 2026.

The elections evidenced Petro’s strength in the peripheral areas of the country and in Bogota, but also his political weakness in the rest of the territory. His government plan will have to politically conquer these departments, where he will have to face daily dialogue with sectors of the citizenry and politics that are more represented by government alternatives with a more conservative profile.

Who won in each department according to the electoral results?

The new president will have to face challenges on two main fronts. Internally, he will have to build an alliance with other political sectors to reach majorities in both chambers of Congress and thus achieve his programmatic objectives. In addition, he will face a complex political and social scenario, with strong social demands for changes in the government’s agenda and for greater economic justice in line with the national economic reactivation initiated since the end of the pandemic.

With what kind of Congress must Petro work with?

In order to respond to these demands, the new president’s next challenge will be to build concrete and lasting dialogues with the opposition. Both in the Senate and in the House of Representatives, the new ruling party is positioned as a minority that will depend on the support of independent and opposition sectors. The key mechanism to seal alliances will be the participation in Petro´s administration of other spaces, through ministerial positions, or the promotion of a consensual legislative agenda. Likewise, the existence of a Congress with a strong presence of center-right and right-wing parties will prevent Petro from creating majorities without any dialog with them, which will test the real commitment of his conciliatory discourse and openness to the construction of a Great National Agreement.

How did turnout evolve?

Petro reaches the Presidency with the support of one of the elections with the highest electoral participation in the history of Colombia. This higher turnout compared to the first round explains his victory and, in turn, becomes the main inaugural asset of his government. The high voter turnout, which reached 58.09%, was the highest percentage since 1998. On the other hand, there were, so far, no claims or indications of fraud: both Rodolfo Hernández and the main figures of Colombian politics, such as Álvaro Uribe and President Iván Duque, acknowledged the result of the event and called for dialogue and respect for institutions on behalf of the future government.