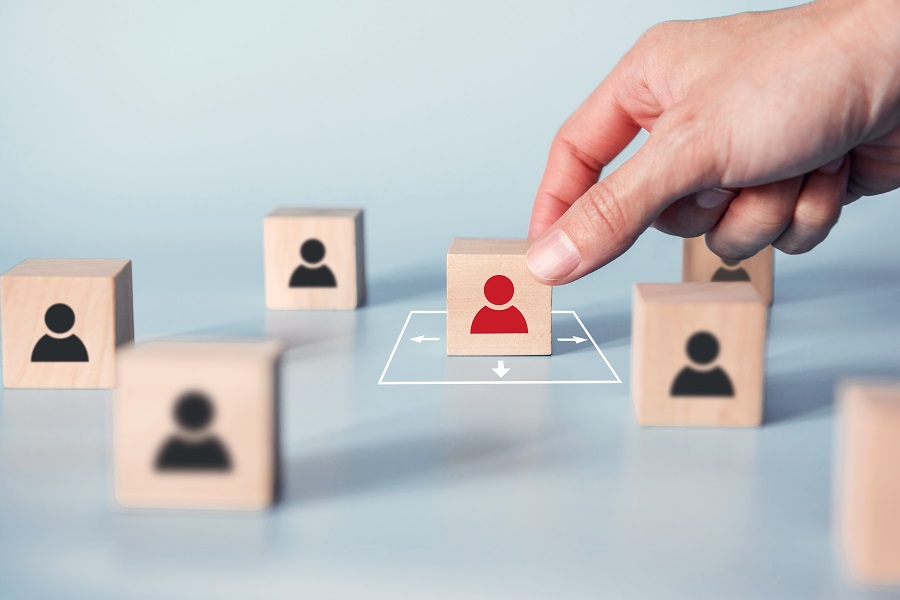 Directorio Legislativo presents the latest ranking of Presidents by approval ratings based on surveys of public opinion and perceptions of government management across 18 countries in Latin America.

The results of the most recent survey by Latinobarómetro on citizens’ perceptions of democracy in Latin America point to a generalized crisis of confidence both in government institutions and individual political figures.

With the exception of Uruguay, trust in presidents and state institutions (executive, legislative and judicial branches) has spiraled downward from 2017/2018 onwards.

About Image of Power. provides bimonthly analysis of presidential approval ratings in 18 countries in Latin America and the Caribbean drawing on survey data from 80 sources. The Presidential Image Ranking only includes those cases where a minimum of three measurements are available over the study period and from at least two different sources.