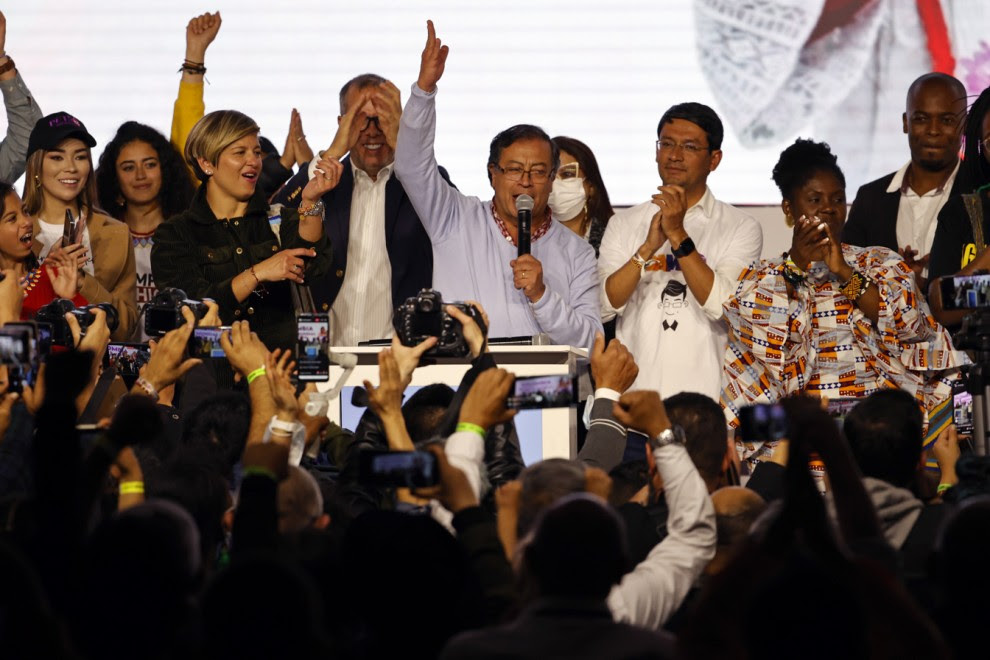 On Sunday March 13, legislative elections were held in Colombia to renew all 296 members of Congress in the Senate (108) and the House of Representatives (188).  Partido Conservador (allied to the ruling party) and Partido Liberal (independent) increased their representation in both chambers though the opposition coalition, Pacto Histórico, was the big winner on the day. Nevertheless, an alliance of the ruling centre-right parties – Centro Democrático, Partido Conservador, Partido de la U and Cambio Radical – could allow them to reach majorities in both chambers to push through bills of interest.

Intra-party polls were also conducted to define the candidates of the three main coalitions (Pacto Histórico, Coalición por la Esperanza and Equipo por Colombia) for the presidential election on May 29. Gustavo Petro got over 80% of votes for Pacto Historico; he will line up against Federico Gutiérrez of Equipo por Colombia and Sergio Fajardo of Coalición por la Esperanza, among other candidates, later this year.

Who are the main winners of the day?

Pacto Histórico emerged very well from the elections, ultimately wooing a large fraction of undecided voters and obtaining 16 seats in the Senate and 25 in the House of Representatives. Partido Conservador, an ally of the current ruling party, is also on course for having 16 senators and 25 representatives, while Partido Liberal’s share will be 32 representatives and 15 senators. As for Centro Democrático (the current ruling party), its parliamentary representation will be reduced from 19 senators and 32 representatives to 14 and 16, respectively; along with the Cambio Radical party, it is likely to be the party losing the highest number of seats in Congress.

Although Pacto Histórico (left) and the Liberal Party (centre left) will be the parties with the most seats, it will be difficult for them to achieve a majority to pass bills without the need to form alliances. Partido Conservador, Centro Democrático, Partido de la U and Cambio Radical could form alliances to oppose an eventual government of Gustavo Petro, should he win the presidential elections.

➡️ The traditional parties increased their representation and the centre-right parties will be able to form alliances ahead of the next government, so the distribution of political forces in Congress is unlikely to change significantly.

➡️ Pacto Histórico, while gaining fewer seats than it had hoped for, has emerged as an appealing alternative for voters opposed to Duque’s government, seeming to have swayed a number of undecided voters.

➡️ None of the parties has an absolute majority in Congress, so whoever occupies the executive branch will have to seek allies and gather the support of as many independent parties as possible to push through its bills.

➡️ Gustavo Petro’s strong backing ahead of the presidential elections of May 29th favoured, albeit to a limited extent, the center-left coalition in these legislative elections.

➡️ The ruling Centro Democráticoparty, until now the biggest in Congress, will lose seats in both chambers but will remain a considerable force, capable of gathering majorities to advance bills of interest. Its presidential candidate, however, Óscar Zuluaga has dropped out of the presidential race and aligned himself with Federico “Fico” Gutiérrez.