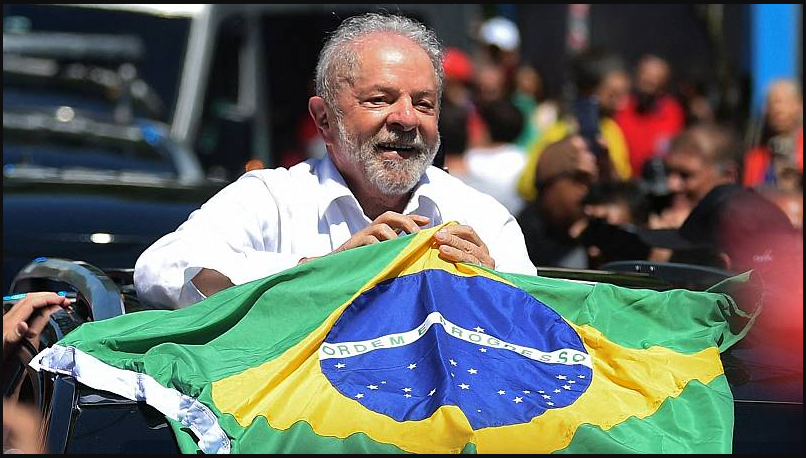 This Sunday, October 30, Brazilians picked Luiz Inácio ‘Lula’ da Silva as their next president in what was the closest fought second-round election in years, with only 1.80% separating the country’s two-time head of state from incumbent Jair Bolsonaro. Even if an orderly transition now ensues, Lula faces the daunting task of presiding over a deeply split country and with the shadow of the ex-military boss looming large for years to come. Success will hinge on managing and mollifying these divisions and garnering a broad enough base of political support to push through his agenda on tackling hunger and promoting sustainable growth.

With all votes counted, Lula has triumphed with 50.90% of the vote versus 49.10% who backed Bolsonaro. In a nail biting race that saw both candidates attract more voters than earlier this month and with the incumbent taking an early lead, it was ultimately the 2.1 million extra ballots summoned by the head of Brazil’s Workers’ Party that proved decisive as he nudged ahead in the count. Turnout was surprisingly, if not significantly, higher than in the first round with some 0.37% more citizens taking to the polls.

What kind of legislature will Lula have to work with?

The main challenge will be the Senate, set to house more Bolsonaro-friendly MPs than ever following the October 2 elections posing obstacles for Lula in advancing his agenda. It will be essential for him, in the face of this, to build bridges with center-ground factions, such as the Brazil Union party, so he can outnumber the ‘bolsonarists’ and deliver on his campaign promises.

The Lula of 2022 set to renter Brazil’s Planalto Palace is a lot less radical than he once was. It is widely felt this dialing down in policy and tone will need to persist once in office if he is to have a decent chance of negotiating his country’s divisions and garnering the wider political support he needs to execute his government plan. Despite his defeat, Bolsonaro’s formidable electoral showing illustrates Brazil’s deep-seated polarization, which like Bolsonaro himself will likely remain a core feature in society and politics for years to come.