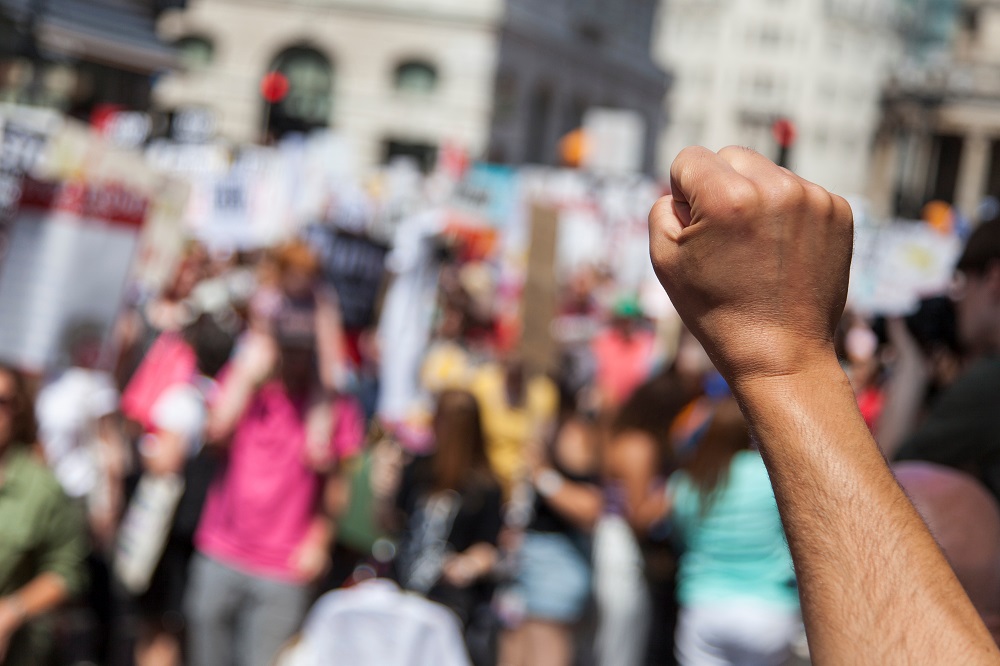 Here is a summary of the latest issue of Civic Space Guardian (CSG), our regional civic rights monitor.

In El Salvador, the state of exception was extended for 30 days as part of the government’s “war against gangs”.  It is not excluded, however, that it could be extended beyond the limits imposed by the Constitution. To the suspension of the rights of association and assembly was added the so-called “gag law” and now the suspension of the law of public procurement and contracting, which basically will allow the government to make a more discretionary and less supervised use of public funds.

The state of exception, an exception? No. Insecurity is also the reason why Presidents Pedro Castillo and Guillermo Lasso justified the declaration of two states of emergency in several regions of Peru and three provinces of Ecuador. Here we tell you why and under what situations is being used.

In Venezuela, the Assembly resumed the debate of an old bill on the government’s agenda: the regulation of entities that receive funds from international cooperation.

In Nicaragua, the persecution of civil society does not stop and more than 200 civil society organizations have already been cancelled.

Costa Rica joins the long list of countries in the region that have a law on access to public information. An achievement that comes with some (or enough) delay, to demonstrate that the regulation of the right to information is a milestone, but not the end of the road. There are countries that still do not have a standard that fully guarantees this basic right and others where there have been setbacks, especially since the beginning of the pandemic.

CSG is a tool designed by DL to monitor regulations and bills that impact freedom of expression, assembly, association, access to public information, the right to privacy and citizen participation in public affairs. The monitoring is carried out in 18 countries in Latin America and the Caribbean.