Civic Space – What’s happening in Latin America and the Caribbean? 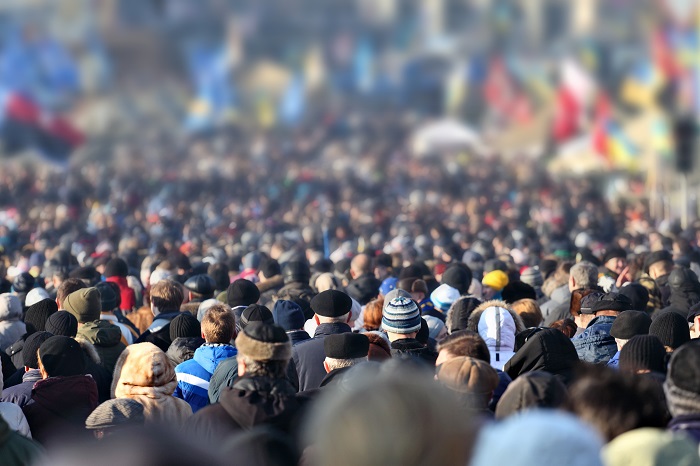 Here is a summary of the latest issue of Civic Space Guardian (CSG), our regional civic rights monitor.

In the past few weeks, the governance crisis in the Andean region has deepened. The Ecuadorian president re-declared the state of exception after days of intense protests, but the measure was terminated barely a week later. While the number of dead and wounded in the streets grew, the Assembly approved a law to regulate the use of public force.

In Peru, the Congress, which is controlled by the opposition, approved by insistence a law that could facilitate the formation of paramilitary groups.

Freedom of assembly, expression and association are still limited (or suspended) in El Salvador, while the ruling party suggests that it will extend the state of emergency as many times as necessary.

In Honduras, the establishment of the International Commission against Impunity (CICIH) is advancing and the organism is scheduled to begin operating towards the end of this year, if everything goes according to plan. Meanwhile, the Congress approved a reform to the law on transparency and access to public information, a promising step but it is yet to be seen in practice.

Also in Brazil, changes were introduced to the Law on Access to Public Information. However, Jair Bolsonaro vetoed some of them, including an article that guaranteed the disclosure of information on agreements between the public administration and civil organizations.

In this convulsed context, a new edition of the Summit of the Americas took place. From Los Angeles, Daniela Gilardoni, project manager at DL, analyzes the experience and suggests opportunities for improvement.

About Civic Space Guardian:
CSG is a tool designed by DL to monitor regulations and bills that impact freedom of expression, assembly, association, access to public information, the right to privacy and citizen participation in public affairs. The monitoring is carried out in 18 countries in Latin America and the Caribbean.