Petro or Hernandez? Colombia to pick its President this Sunday 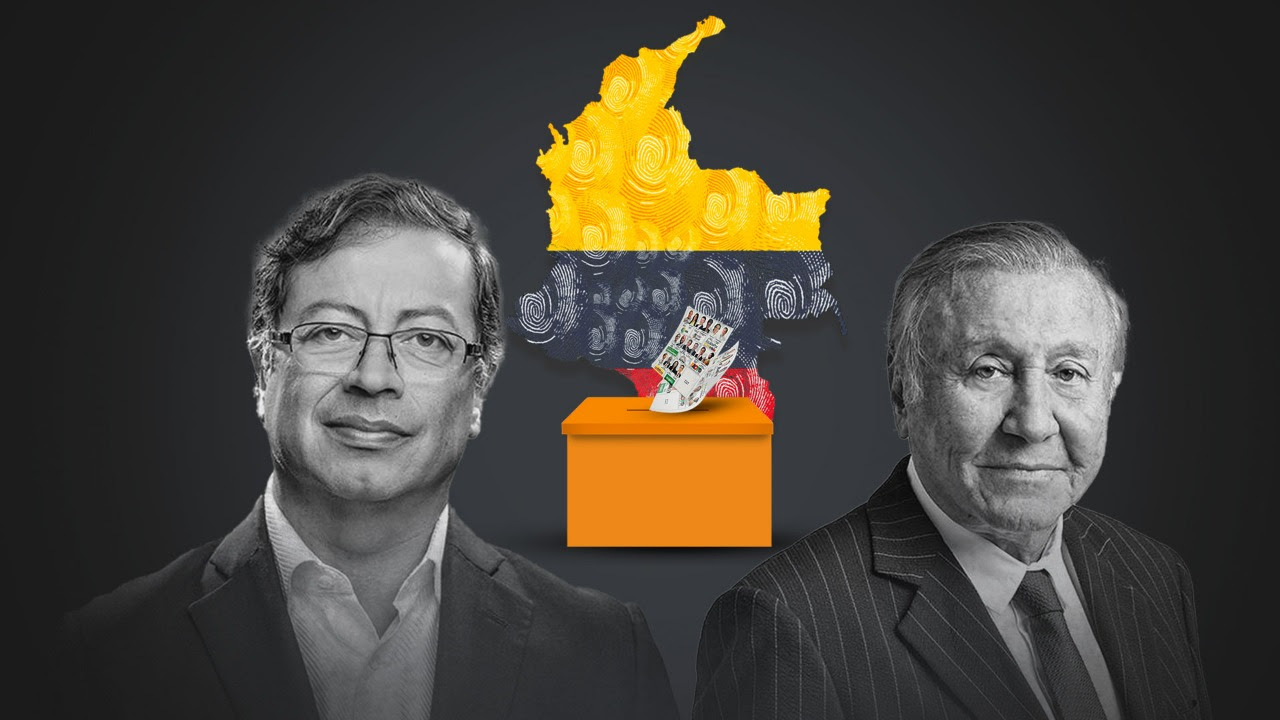 Colombians voting for their next president on June 19 must pick from left-winger Gustavo Petro (Pacto Histórico) or the anti-establishment figure of Rodolfo Hernández (Liga de Gobernantes Anticorrupción).

Polls put the candidates neck and neck, with Petro, who represents ‘Pacto Historico’, holding a slim 1% lead. In the first-round ballot, which saw the country’s highest turnout since 1974, it was Petro who triumphed with over 40% of the vote. Trailing him in second place was Hernandez, of ‘Liga de Gobernantes Anticorrupción’, on 28%. Yet Hernandez has since been strongly endorsed by Federico Gutiérrez – the mainstream conservative pick who came third in those elections and so dropped out of the race.

How did the candidates reach the run-off?

The latest polls point to a technical tie. Petro’s earlier lead over Hernandez – which translated to 2.5 million extra votes in the first round – has since shrunk to almost nothing. This reflects a surge in support for the former mayor of Bucaramanga, who aside from gaining the backing of Gutierrez and others has astutely shored up his base. Undecided voters will be decisive, especially those who initially backed Gutiérrez, who now must choose whether to plump for an outsider, critical of ‘Uribism’ and the current government, or not vote at all.

Turnout in the first round

Looking ahead to Sunday’s elections, voter turnout may yet prove decisive. In the May elections 54.91% voted, the highest for 20 years. In addition, in May there were also relatively low numbers of blank votes (1.7%), unmarked votes (0.13%) and null votes (1.13%). A significant chunk of the electorate is steadfastly averse to having Petro as President and Hernandez’s chances hinge on this segment. Sunday’s outcome depends on whether Hernández’s strategy (of harnessing antipathy to Petro and the political elite) will succeed in drawing voters who opted for other candidates in the first round. And if so, on how many of them flock to his side.

The pitting against each other of these two extreme, unorthodox rivals marks a departure from politics as normal and, many say, sounds the death knell for the long-wielded influence over Colombian politics of former leader Alvaro Urribe and his supporters. However, with the ‘Urbists’ still making up 53 Senators and 75 Representatives, they will still have a firm grip on the fortunes of whoever wins.

With what kind of Congress must the next president work?

Whoever wins on Sunday, as President he will have to grapple with Colombia’s ailing economy and social concerns and – especially in the case of Hernandez – with the task of amassing enough legislative support to push forward his manifesto. More broadly, the struggles destined to plague either candidate upon reaching the presidency and needing to secure the required legislative support bodes badly for how well they can govern the country.