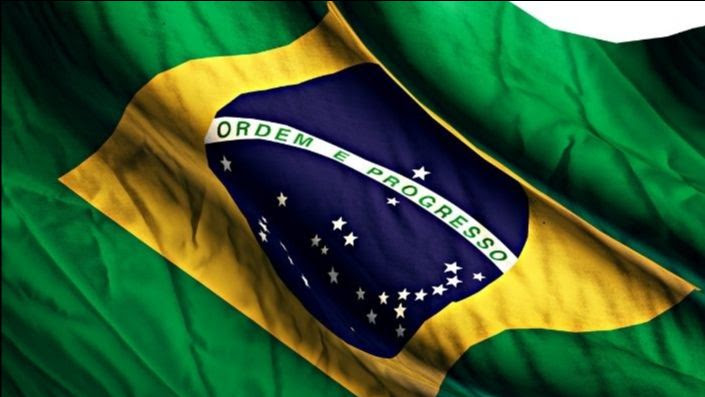 On October 2, Brazilians went to the polls to elect their next president. With 99.99% of the votes counted, the favorites were Lula da Silva with 48.43% of the votes for the Brazil of Hope federation (Workers’ Party, Communist Party of Brazil and Green Party) followed closely by Jair Bolsonaro with 43.20%, from the Liberal Party. As none of them surpassed the threshold of votes needed to win in the first round, they will face each other again in a runoff on Sunday, October 30. On that occasion, the winner will be the one who obtains the most votes.

Both candidates obtained strong results: Lula got the highest number of votes in the first round in Brazil’s history, gathering more than 57 million while Bolsonaro became the second most voted candidate in history in the first round having increased by 1.7 million votes his 2018 election result. Added to this, the percentage of invalid votes was lower than expected and the turnout was almost 80%. The note of the day was Bolsonaro who surprisingly positioned himself 5.23% behind the former president.

What happened in the Legislative Branch?

As anticipated, the Congress will continue with a high level of fragmentation, although less than what Bolsonaro had during his 2018-2022 term. Thanks to its surprising electoral support, the Liberal Party was the space that obtained the most senators and deputies. On the other hand, the Workers’ Party was the third in getting the most senators and the second in deputies.

However, as expected, neither of them obtained, even with allies, a majority of their own in both chambers. Thus, regardless of who is elected in the second round, the next president will have the challenge (and the need) to build consensus and alliances with a significant number of non-aligned parties and coalitions.

From now on, both Lula and Bolsonaro will have to work to capture the votes they lack to be elected on October 30. What follows will not be easy for either of them: both will have to continue an intense campaign to convince those who voted for other candidates, the 4.41% of the electorate that voted blank or null and those who abstained from voting.

Lula has an advantage because if he obtains the support of Ciro Gomes, who belongs to an ideologically related space, he could achieve the necessary majority. However, after the electoral strength demonstrated by Bolsonaro, the election is open and the end is uncertain.

Whatever happens, the new president will have the challenge of building public policies knowing that the other half of the country is at an opposite pole, which, together with a fragmented Congress, will force him to show a strong capacity for consensus building if he wants to promote his future government agenda.