Argentina to vote for new-look Congress 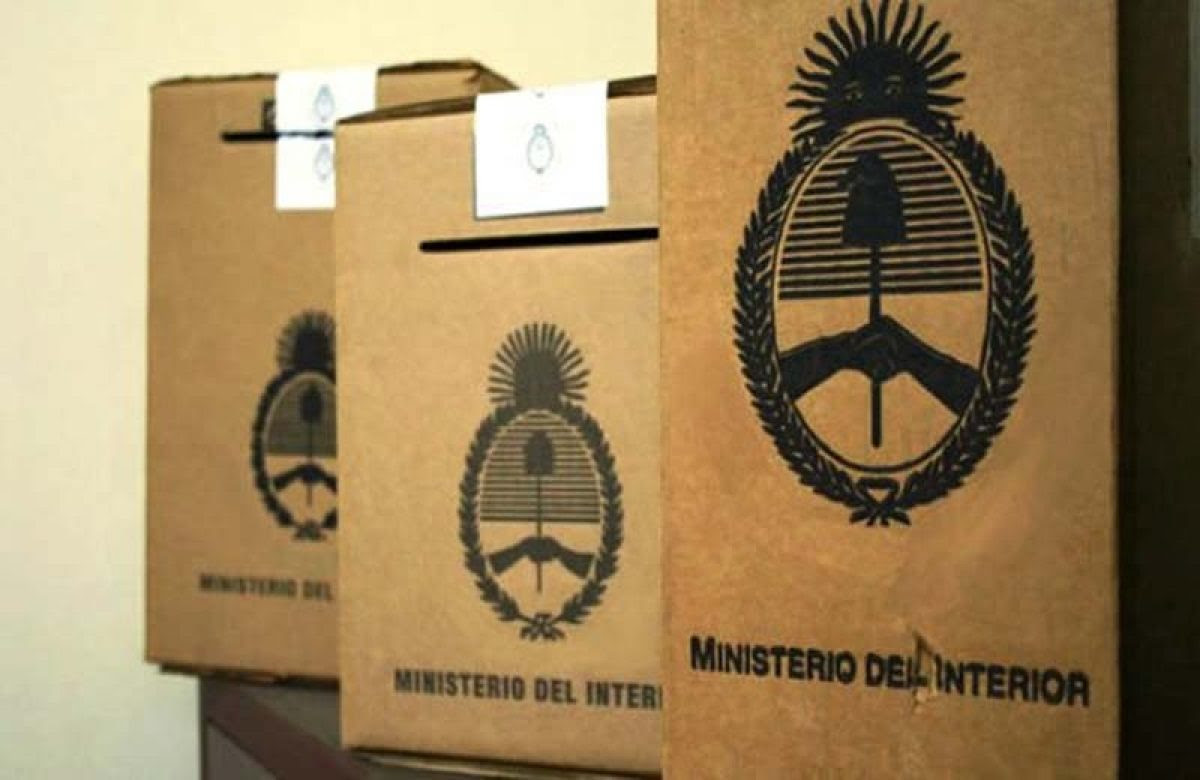 The candidates to compete in the elections were chosen two months ago, on September 12, through the Primary, Open, Simultaneous and Mandatory Elections (PASO in Spanish).  The primaries resulted in defeat for the Frente de Todos (ruling party) reflecting the widespread social discontent. At the national level, Juntos por el Cambio received 40.6% of the votes versus 30.2% for Frente de Todos (ruling party).

What would Congress look like with a repeat of the PASO results?

If the elections proper mirror the PASO outcome, the ruling party could lose its majority in the Senate and some seats in the Chamber of Deputies. Meanwhile, Juntos por el Cambio could gain seats in both Chambers. More radical forces in ideological terms, such as the Frente de Izquierda Unida (FIT Unidad) and Avanza Libertad would also make gains.

Can the ruling party reverse the PASO outcome?

The results of the PASO could experience variations with a view to the elections of next November 14 and, consequently, change the forecasts on the future composition of the Congress. It is necessary to take into consideration that in the PASO the vote tends to disperse because the electoral offer is greater, at the same time that the electoral participation tends to be lower than in the general elections.

Although the elections are hard to call and polls predict a closer race than for the PASO, a decisive factor may be the very dampened public mood. Thus, the elections are unlikely to yield victory for the ruling party. The uncertainty resides in how much power the Frente de Todos will lose in Congress and to what degree the main opposition coalition, Juntos por el Cambio, will be strengthened.

Propspects for the new Congress

Governing without a legislative majority is difficult, even more so when the possibilities of obtaining allies are reduced. If Juntos por el Cambio (opposition) is only one deputy away from Frente de Todos (ruling party), while the more radical political spaces (FIT Unidad and Avanza Libertad) make ground, and at the same time, Frente de Todos loses its Senate majority, it will be an uphill struggle for the government coalition to pass bills on which there is no broad political consensus.