GLOW 2022: Parliaments at the heart of open government reform 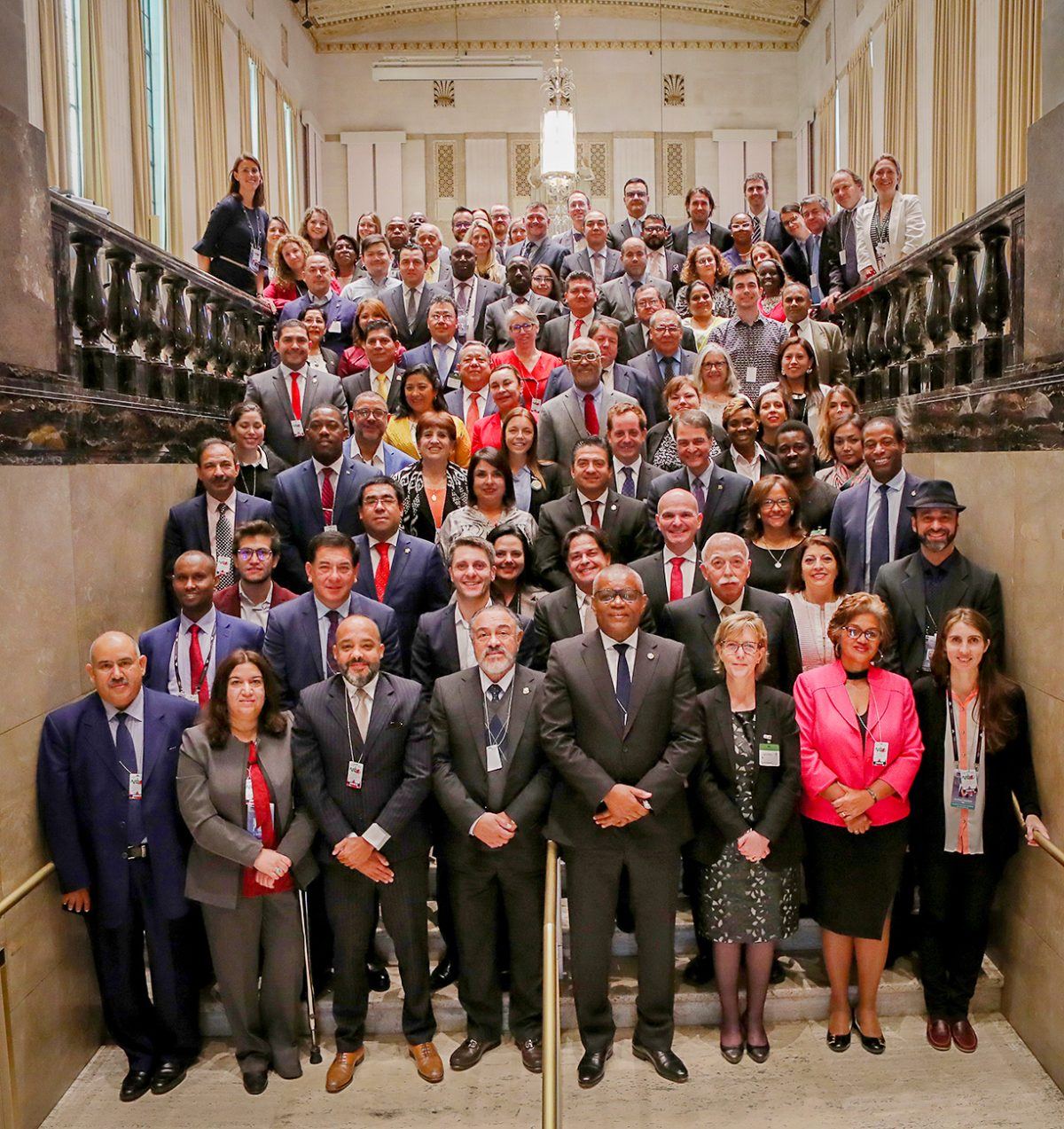 Throughout the week of 17–22 October 2022, the Open Parliament e-Network (OPeN) will host a series of virtual, hybrid, and in-person events worldwide to celebrate the resilience of parliamentary reformers in championing open government values.

Last year, as we celebrated the tenth anniversary of the Open Government Partnership (OGP), the global open government community underlined the importance of engaging parliaments in delivering impact and achieving progress. The latest memorandum for parliamentary engagement in OGP, launched in November 2021, specifically outlines the vital roles of parliaments in taking legislative action, ensuring parliamentary oversight, opening parliamentary processes, and creating space for dialogue in the OGP process.

Kicking off GLOW this year, WFD and the Open Parliament Indonesia (OPI) Secretariat will host a co-creation forum with civil society reformers and experts on October 18 in Jakarta to begin deliberation on climate change legislation in Indonesia. This is a notable example of how the open parliament movement can go beyond creating participation opportunities beyond business as usual, as it allows civil society to set the agenda of the legislative process, not just take part in it.

On October 19, Fundación Ciudadanía y Desarrollo (FCD) and NDI will host a hybrid forum entitled “Democratic encounter: Civic commitment to recover citizen trust in the National Assembly”, followed by the “Co-creation Roundtables of the Second Open Parliament Plan” hosted by the Chamber of Deputies of the National Congress of Argentina in collaboration with civil society organizations and reformers.

On October 20, all members of OPeN will co-host this year’s GLOW virtual plenary, “Bridging the divide: Legislative lessons for policy making in polarized contexts” (register here). The high-level conversation, to be conducted in English, will be moderated by María Baron, the Global Executive Director of Directorio Legislativo and current Chair of the OGP Board of Directors, who will be joined by Irina Pruidze (former Member of the Georgian Parliament), Ledia Hanifa (Member of the Indonesian House of Representatives), Saphire Longmore (Senator of Jamaica), and other open parliament champions. They will share their experiences of navigating through highly divisive issues and shed light on how they address increasing social and political polarization by exploring the different tools and opportunities that could help build consensus in legislative debates.

In line with the increasingly more ambitious scope of the OGP Local program, Directorio Legislativo will also be working alongside the Legislature of the City of Córdoba in Argentina to organize the “Third Legislative Branches Forum” on October 21, which will see members of provincial legislatures and civil society representatives discussing challenges to effective citizen’s representation in Congress as well as innovation and parliamentary openness initiatives.

This blogpost was originally posted on the Open Government Partnership website.