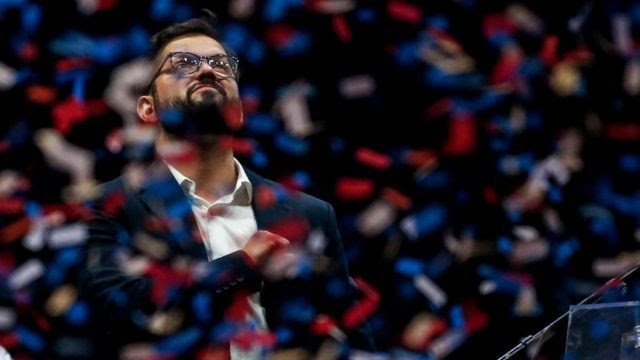 On December 19, runoff elections were held between the winners of the first round: Gabriel Boric (Apruebo Dignidad) and José Antonio Kast (Frente Social Cristiano). Boric, the leftist candidate, won by over 55% of the votes and will assume the presidency on March 11, 2022, taking over from Sebastián Piñera.

Although Boric´s win had been predicted by polls in recent weeks, his margin of victory over Kast, at over 11%, was greater than expected. The president-elect will choose his cabinet in the coming weeks. The result marks a break with the past 16 years during which Michelle Bachelet and Sebastián Piñera alternated in power in Chile.

The election pledges outlined by the two candidates were significant, with Boric eying tax reform based on “those who have more, contribute more”. He seeks a progressive tax system characterized by vertical and horizontal equity.

On immigration, he says humanitarian shelters are to be established to facilitate access to emergency housing; he speaks of the need for a regular, orderly and safe immigration policy, pointing to the benefits of multiculturalism and the ´recognition´ of migrants and refugees.

Boric remarked that he will govern for all Chileans. Meanwhile, Piñera invited him for the traditional breakfast kicking off prospective governments in Chile. The candidate of Apruebo Dignidad will be the first president-elect to arrive at the Palacio de la Moneda with the support of the largest number of votes since the return to democracy following Augusto Pinochet’s dictatorship.