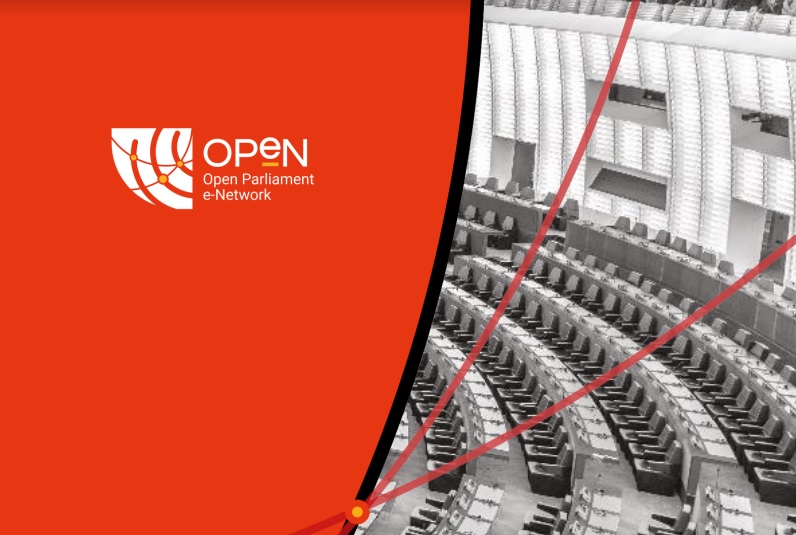 Directorio Legislativo has just published a tool on behalf of the Open Parliament e-Network (OPEN)* aimed at supporting legislatures to promote transparency. Parliaments Advancing Openness: Insights from Mexico, Tunisia and Kyrgyzstan charts the progress and learnings of a ground-breaking project that sought to strengthen parliaments’ role in pushing the open government agenda.

Legislatures can contribute to openness in different ways, with each entailing its own dynamics, rewards and obstacles. To support parliaments as drivers of transparency, we need a better understanding of these variables and of how to adapt our strategies across diverse contexts.

The tool sheds light on this. It starts by summarizing the different options for parliaments to engage in the open government agenda before surfacing key lessons and recommendations from our work in the three countries. In spite of the political unrest seen in Kyrgyzstan and especially in Tunisia at the time, and notwithstanding the impact of the pandemic, this guidance could usefully steer parliamentary transparency efforts elsewhere, including in more stable settings.

The resource covers a range of well-evaluated ideas for generating momentum for openness. In particular, it looks at ways to shore up support in times of transition or where other contextual changes affect political will for reforms. Among other good practices, it stresses the value of peer-based training and knowledge transfer between different countries and parliaments. We draw on our experiences in Kyrgyzstan to argue that where openness processes falter or are hard to initiate, parliaments have the option to pivot to one (or a few) higher visibility themes. That is, they can home in on particular policy areas that are of concern to the public and likely to attract fresh stakeholders, such as MPs and CSOs that are invested in the given topic while not necessarily being sold on openness per se.

Thus, the tool explains how in some circumstances at least, legislatures might be wise to tether their goals on transparency to certain ‘cut-through’ issues which could include Climate Change, Anti-corruption or Gender. In doing so, they would also help to percolate openness principles through society.

The resource was created by DL in partnership with fellow OPeN members . It was supported by the Multi-donor Trust Fund of the Open Government Partnership, managed by the World Bank.